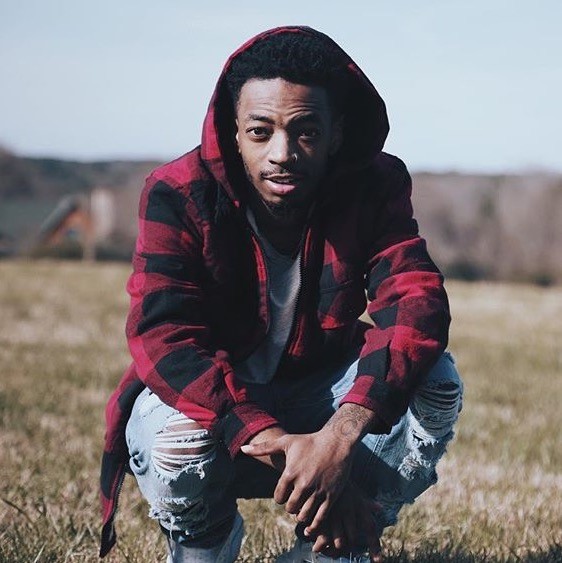 Oshea is a singer, songwriter, and producer hailing from Douglasville, GA. His “You” single continues its reign as one of the biggest R&B songs of 2015. In early 2015, “You” caught the attention of Pandora radio. The song was not only added to the online radio system, the music streaming company also gave Oshea his own Pandora radio station. Oshea’s Soundcloud page has reached more than two million plays, including over one million plays from his “You” single. The “You” music/audio video has gained a combined 500,000+ views on YouTube/VEVO as well. Oshea has released several projects including The Oshea EP, You EP, I Found Life This Summer, and The Preview EP. The singer’s music has been featured on major music blog sites such as ThisIsRnB.com, Singersroom.com, RnBass.com, RealTalkNY.com, RnBMagazine.com, and countless independent blogs. In February, Oshea was featured on the cover of RnB Magazine’s “RnB’s New Voices of 2016.”