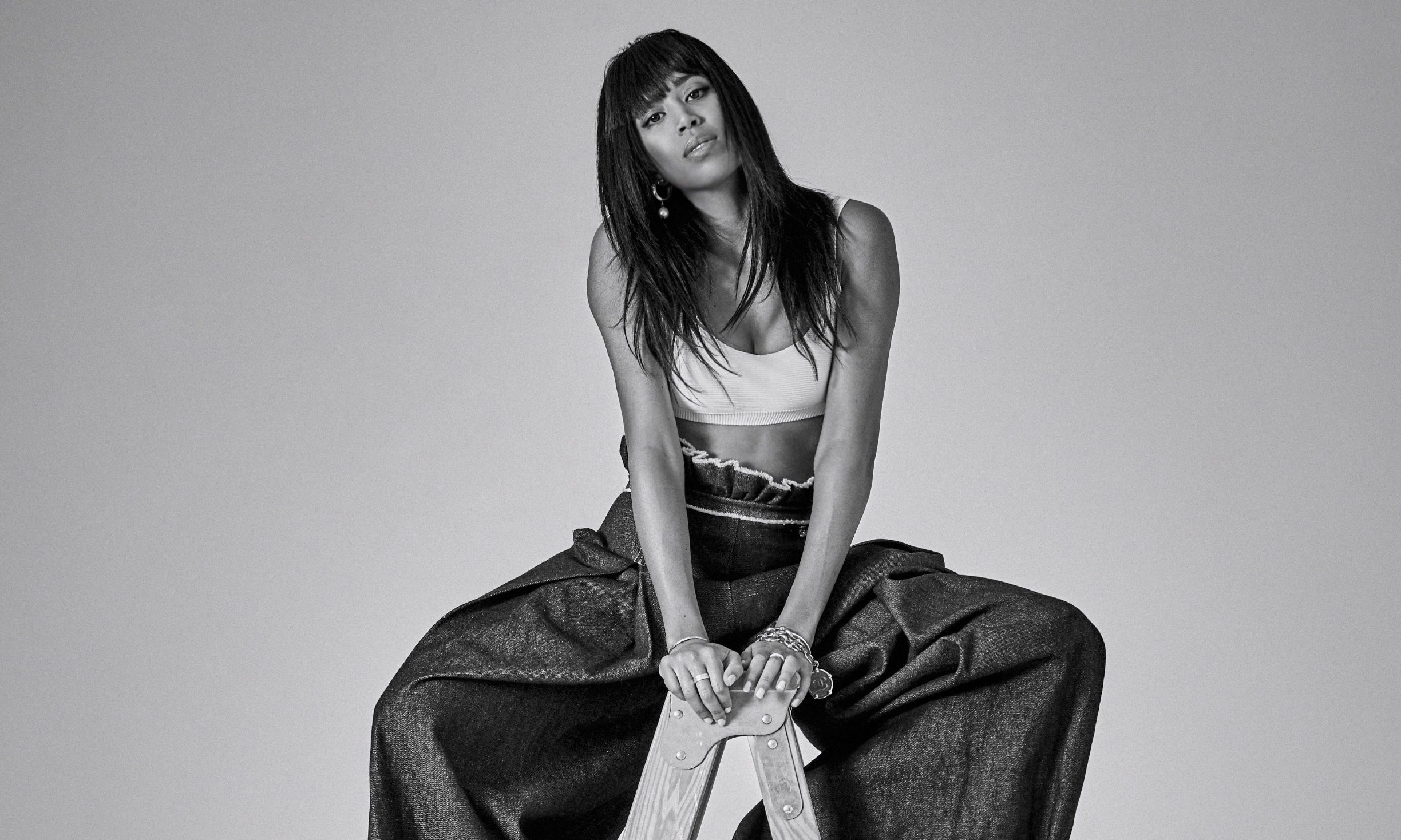 Born to a Japanese mother and Ghanaian father, Katini is the embodiment of a global artist who is fluent in 3 languages and whose talent has taken her from Australia to America through Japan.   Described by an industry insider as the “deca-threat” for her ability to maintain a soulful, rich and raw vocal while performing flawless choreography.

Katini has traveled the world performing her music, including her most performance and speech and at the Forbes 30 Under 30 Summit Detroit October 2019 opening for 21 Savage, The Chainsmokers and Normani.   Her music has taken her from stages in Japan, Israel to Australia singing on national television and a featured performance at International Day Of Peace for the UN.

Katini has a passion for social impact and while performing and pushing her artistry forward she can be found actively working for gender equality as a board member of New York based charity GC4W. Katini strives to bring a new dimension to pop music with her mission to be the global voice of positive millennial empowerment.