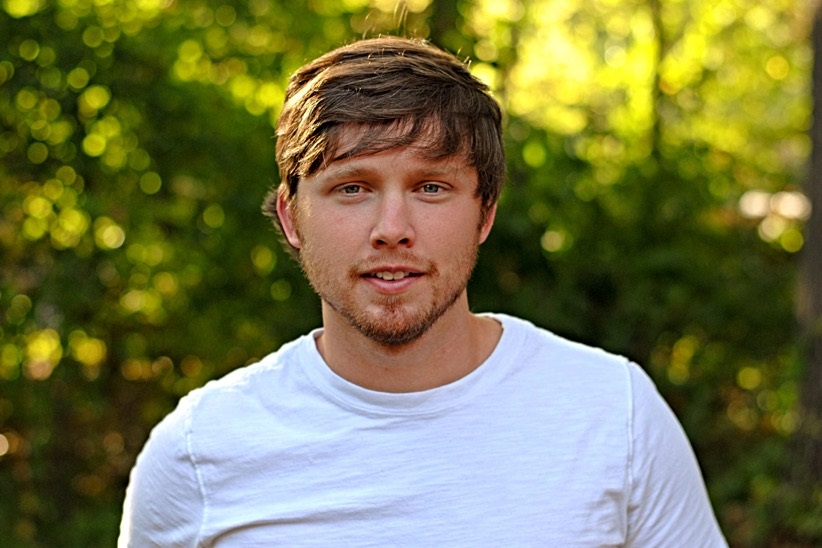 Jameson Rodgers was born and raised in Batesville, MS. If you would have asked Jameson what he wanted to be when he was a kid, he would have told you a country singing baseball player. He had a serious passion for both. When he finished his baseball career at Northwest Mississippi Community College, he took a road that led to the University of Southern Mississippi. There, he developed a love for songwriting and performing at bars with a band named Silky Smooth. It wouldn’t take long before he moved to Nashville to pursue the dream even further.

Rodgers celebrated his first #1 as a songwriter in 2019 with Chris Lane’s “I Don’t Know About You”. Now signed to Sony Records, Rodgers’s debut single as an artist, “Some Girls”, is currently climbing the charts. Along with his own artist project, Rodgers has recent cuts including Luke Bryan, Jason Aldean, and Florida Georgia Line.