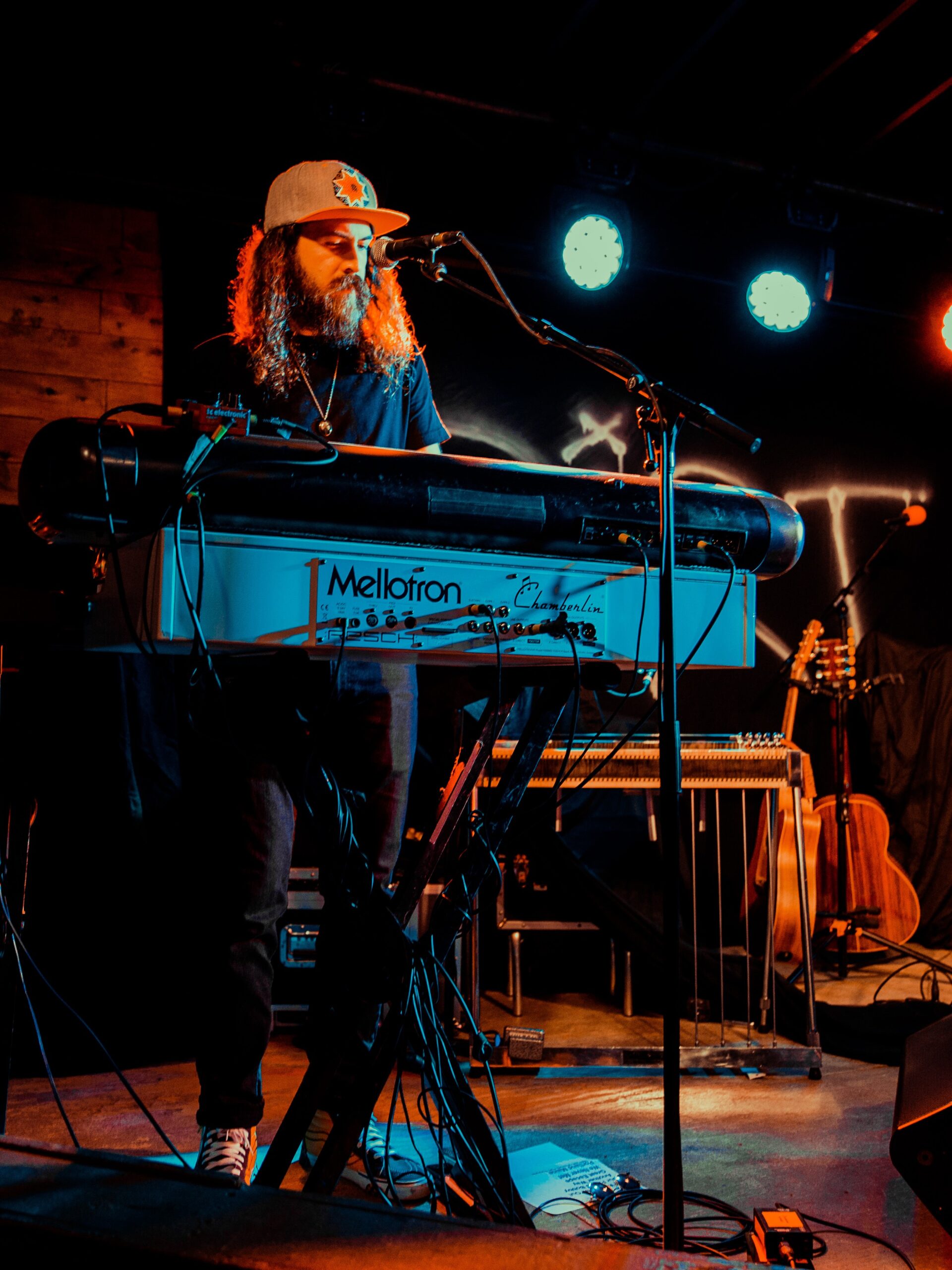 Daniel Pingrey is a composer and championship winning multi-instrumentalist based in Nashville, TN. He graduated with a degree in percussion from the University of Wisconsin-Madison in 2008, the same year he won the international Yamaha Young Performing Artist Competition as a marimbist, and has been performing on stage and writing in the studio ever since. Daniel has shared the stage with countless bands and artists in his time as a studio and touring musician out of Nashville, including with JUNO winning songwriter Donovan Woods and Grammy nominated and RIAA certified Platinum recording artists Counting Crows and Vanessa Carlton. Ten LP records and 18 EPs bear music of his creation, as well as many spots in advertisements, documentary series, and jingles. As of 2020, he co-founded record label Corporate Panda Records and works out of his studio, Wavetop Audio.