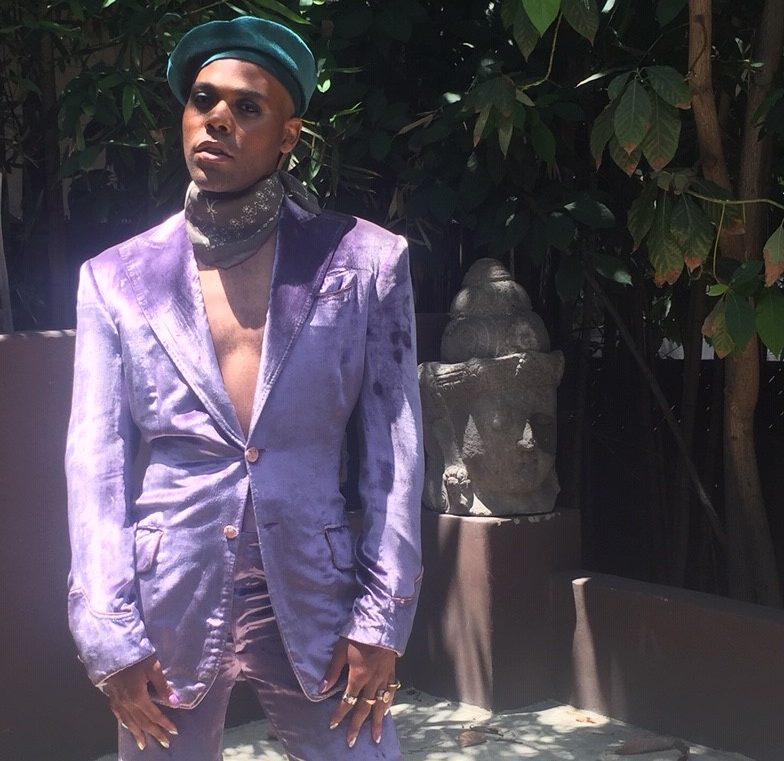 D’Angelo Lacy is an independent music artist based in Los Angeles, CA.

Songwriting since 2013, Lacy has collaborated and co-written on projects in genres ranging from Pop, House, Dance, Alternative, Indi-Rock, R&B and Soul music.

Gatsby’s single, Power with Moon Boots, was performed live at Coachella during Moon’s DJ set in 2018 as well as LA’s popular alternative radio show Morning Becomes Eclectic. Power was also selected to be the promotional song for UNICEF’s 2019 campaign against child marriage in Niger. On Moon Boots’ follow up album, Bimini Road, Gatsby cowrote and performed Whisper in the Wind, one of the lead singles from the album, that offered an EP with remixes and a music video to add. Gatsby then joined Moon Boots’ first live tour across the country, with a seven-piece band including 4 solo-vocalists, delivering 13 US shows, 2 Canadian shows (Montreal & Toronto) and a final show at the Omeara in London.

Lacy is currently working on his debut album titled HOUSE of GATSBY, an ode to R&B, Classic Soul and Hip/Hop while also being a love letter to the LGBTQAI+ community.


“Whisper in the Wind”