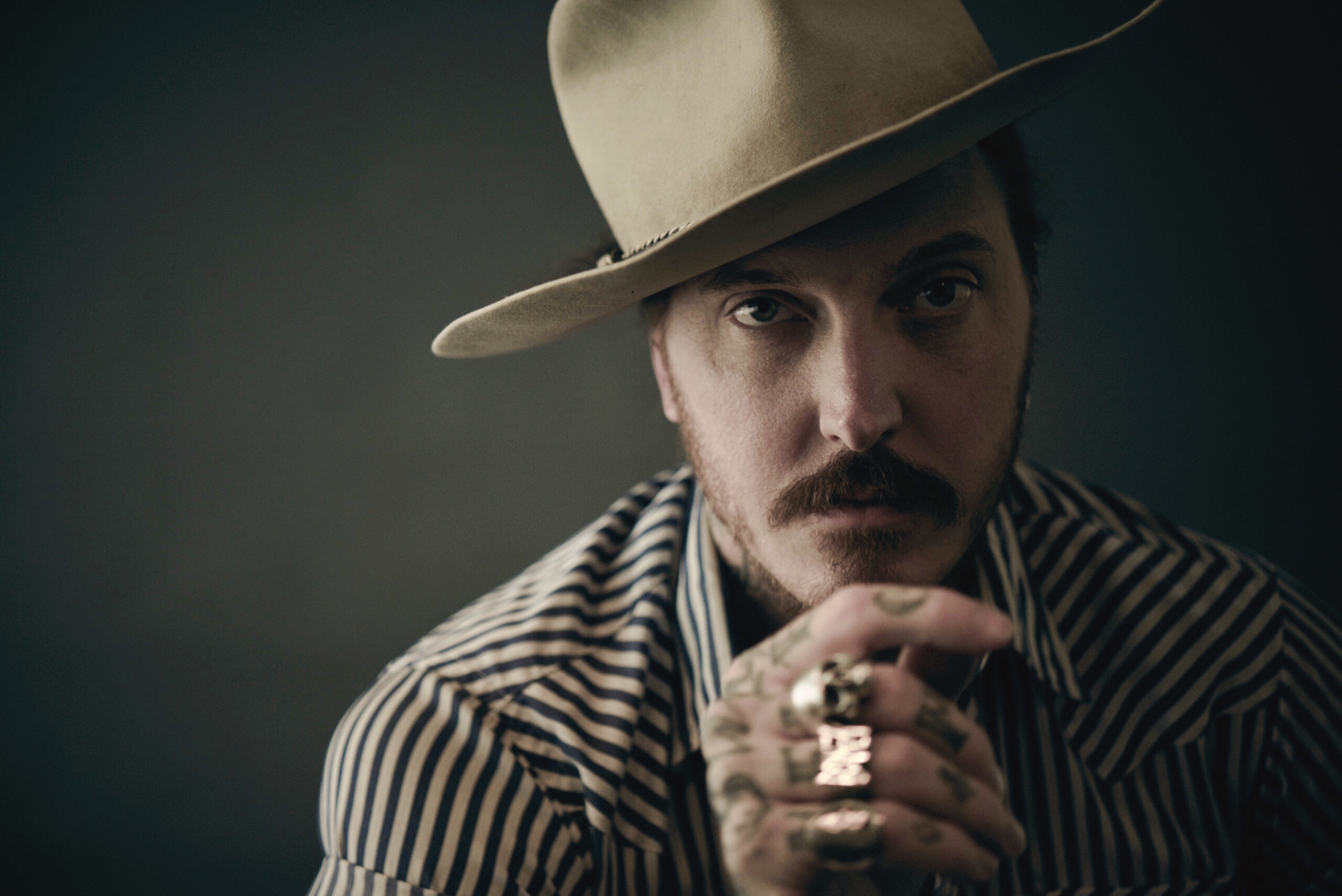 Bones Owens was born in rural Missouri, raised on gospel and classic country music. By the age of 10, he’d picked up the guitar, learning bluegrass and folk before discovering rock and roll. He began writing songs at the age of 13, fronting bands throughout high school and college, one of which landed him his first publishing deal with EMI in 2005. Over the course of the last decade, he has written songs with artists ranging from Bon Jovi to Yelawolf and toured the world with his own bands. He also served as a guitarist for Yelawolf as well as recording artist/producer, Mikky Ekko.

Bones released his debut EP, Hurt No One, in the fall of 2014, boasting guest appearances by Butch Walker, Matt Thiessen (Relient K), Russ Pollard (Everest, Sebadoh) and Caleb Crosby (Tyler Bryant & the Shakedown). With the release of his follow-up EP, Make Me No King, in early 2017, Bones solidified his presence as a solo artist with a penchant for confessional lyrics, intertwined with dark, dreamy landscapes