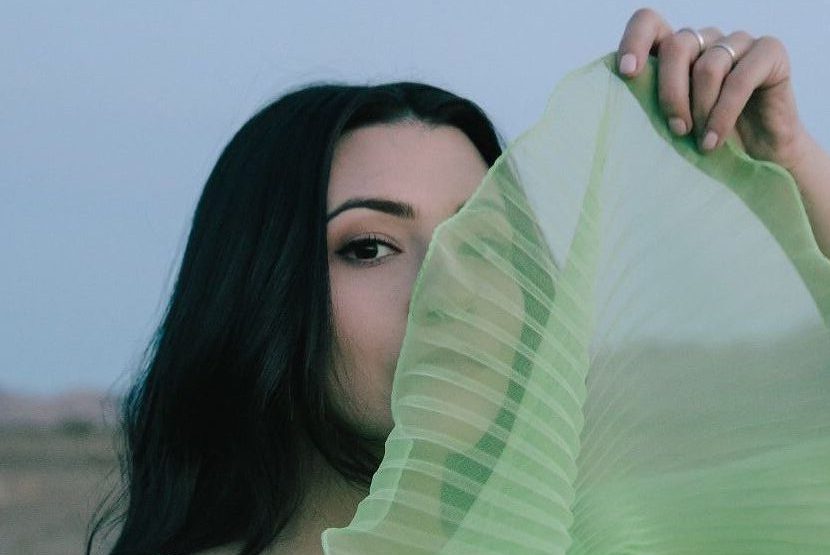 Born and raised in Detroit, Alex Winston is a classically trained opera vocalist and indie pop singer/songwriter with an unmistakable voice. Her music pairs the upbeat with the down-low of real life in a way that stands out in the world of pop music. Winston started recording solo material and touring before even finishing high school, which led up to Island Records’ release of her critically acclaimed debut album, King Con, in 2012. She toured with acts like Grouplove and Neon Trees after being taken under the wing of another major label for The Day I Died EP in 2015, but her sophomore full-length album (to follow that EP) never got released. Right around that time, Winston began her battle with Lyme disease which lasted over a year.

Alex is now operating independently, writing more music than ever before, and she’s ready to share her new songs with the world. In 2017, Winston teamed up with friend and MS MR member Max Hershenow for their side project, Post Precious, which featured collaborations with artists like Charli XCX. From 2018 onward, Winston has been releasing singles. 2018’s “Tourist,” came out with a Drop Dead Gorgeous movie themed music video, featuring cameos from Max Hershenow (½ of MS MR and Post Precious with Winston) and artist Ryn Weaver. 2019 brought “MISS U 1000000” out via The Knocks’ Heavy Roc Music, and “Wash.” While she is frequently found songwriting for herself and others in Los Angeles, Winston has been traveling to Nashville recently to try her hand at a new kind of writing. Her music has been featured in commercials as well as film and TV, including, but not limited to, Google Chrome, Hyundai, Motorola, Netflix’s “Someone Great,” and Freeform’s “The Bold Type.”